No image of America's grand West can be complete without including the iconic and mighty North American Bison. The largest land animal in America, the bison stand approximately 5 to 6.5 foot tall and can weigh between 1000 and 2000 lbs. or more, yet can run up to 40 miles per hour. While these shaggy coated bison are often called "buffalo", other than their massive heads, curved horns and sad eyes, they really aren't anything like the real thing, our Asian buffaloes. But to me, both beasts have their own magnificence which captures my attention. Just as I would enjoy viewing our regal tigers in Myanmar, I also take great pleasure in watching and taking photos of these fantastic bison of the mountains and prairies as they roam freely with their herds and wild neighbors, the antelope, coyote, elk, and their good friends, the tick birds. Sometimes, we would even see the bears nearby the bison herd, each keeping a close eye on the other.
With hearts to match their size, the bison herds reminded me of how elephants also gather together to protect each other, especially their calves. If any danger was suspected, the calves would be quickly rounded up to be inside the herd making their attack by predator wolves or bears more difficult. But, the wolf packs, bears and mountain lions need to eat too and are often successful in their hunts of bison, elk, deer and antelope.

With all the wonderment around me, there were many moments when I just simply set aside the camera and took the time to breathe the crisp, fresh mountain air and enjoy the peaceful and quiet view.

The bison know this is their home, and they wander wherever they want, often crossing, standing, or even resting right on the roads. From a distance this is fun to watch, yet when they are literally right next to you, just a car window of separation, well, it gets your attention. After all, these are wild animals who are capable of flipping a person through the air with just a nod of their head. On one occasion, as the herd was traveling through a swampy area we listened to their grunts and noises as they "talked" to each other, constantly keeping the herd moving and the little ones in line. We heard some tourists complaining that the bison would take too long to cross the roads, sometimes it might be an hour or more, but for us it was all pleasure, in fact, watching animals this close is a rare treat that we don't take for granted.

Once roaming by the millions for thousands of years from what is now Alaska to Northern Mexico, it was less than a hundred years ago when the bison was nearly hunted into extinction by European settlers. In 1902, there were only two dozen left in Yellowstone. The goals of the Park have been successful to the degree that today there are between 4000-5000 protected within the borders. As with all conservation efforts, challenges exist, especially when animals explore into human populated areas. It is my hope that the Park managers will be able to find peaceful solutions that allow these animals to establish healthy diversity and sustainability so that many generations will be able to enjoy such wonderfully wild experiences. It is my hope that Myanmar will one day also be able to proudly showcase our wonderful animals and forests for all to appreciate. 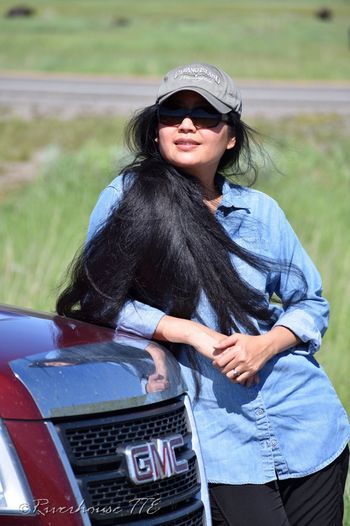 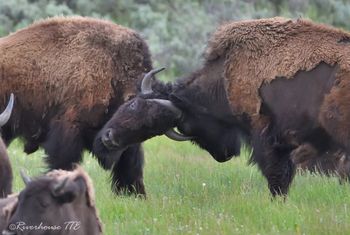 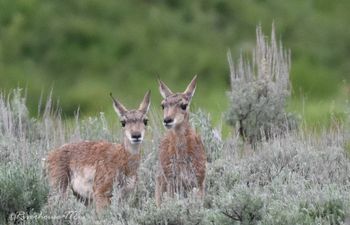 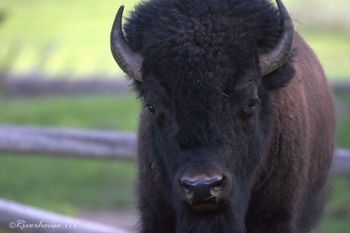 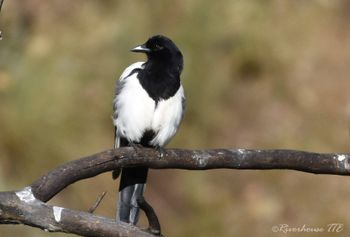 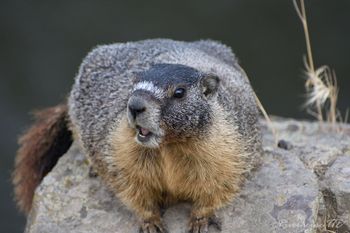 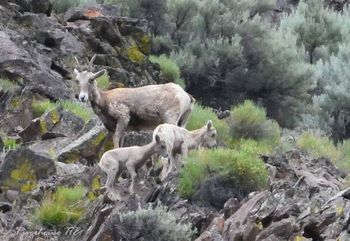 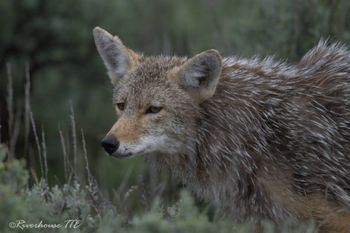 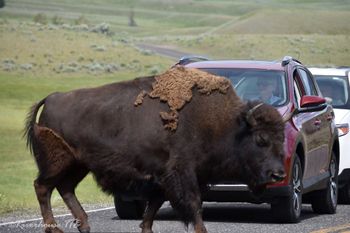 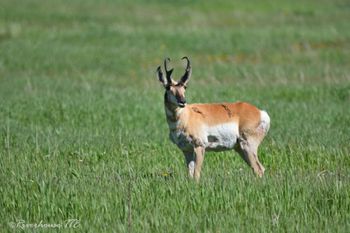 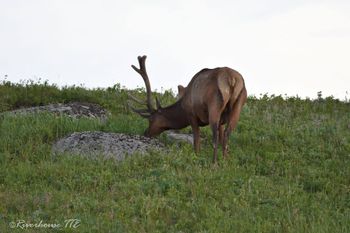 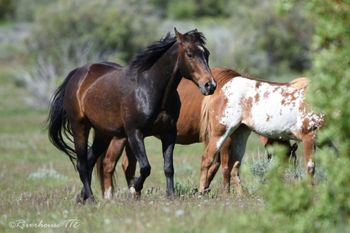 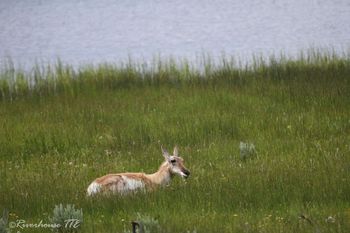 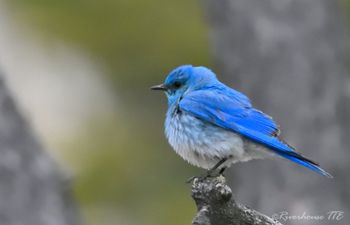 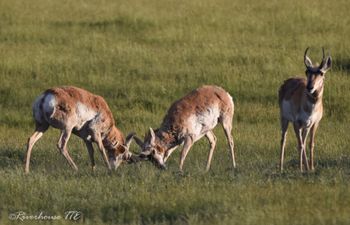 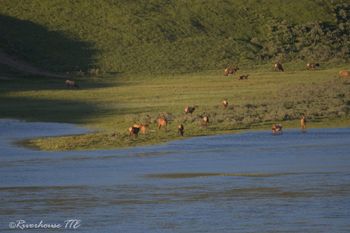 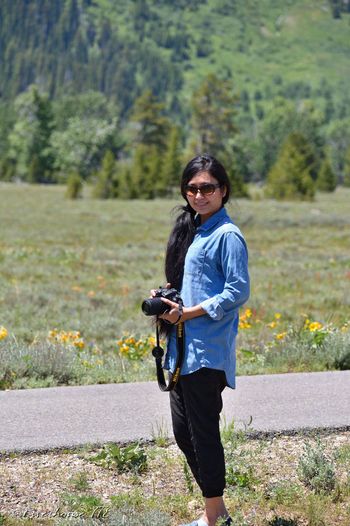 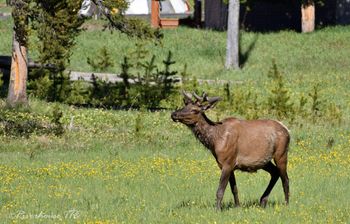 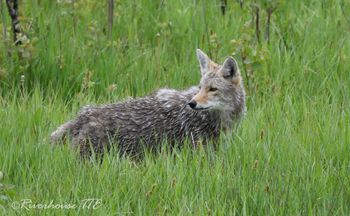 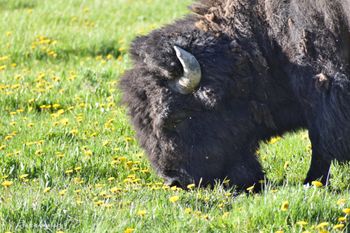 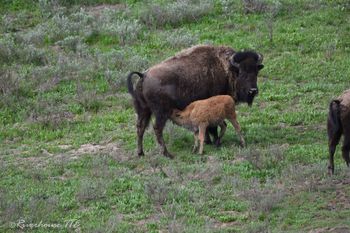 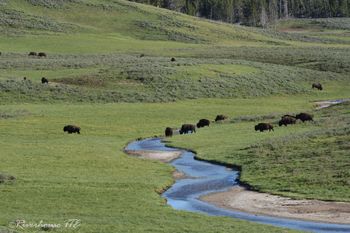 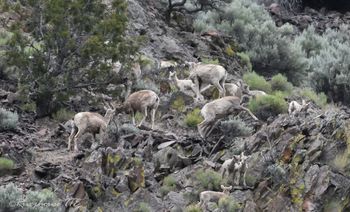 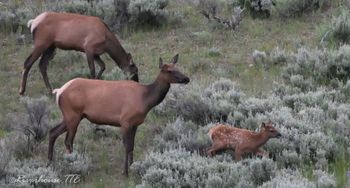