In this final blog of our recent trip to the Olympic Peninsula, I want to share some information about what is considered the world's tallest dam removal sites along the Elwha River. While dams of many types serve many purposes, there also exist numerous long term side effects which should be considered when weighing the benefits of the sustainable relationships between people and nature.

The iconic fish of the US Northwest, the Pacific salmon, depicted throughout native and modern cultures for 1000's of years is now in catastrophic decline. The effects of this decline on the genetics of the various species of this fish, the consuming animals who now must search elsewhere for nutrients, the ecosystems who suffer the loss of fish fertilizer left by the consuming animals, native cultures, fishing industries, and of course the consuming public are beyond measure. Over harvesting combined with centuries of construction of large and small dams along hundreds of rivers that have blocked the natural spawning grounds thus serving to magnify the loss of salmon and other watershed creatures.

However, as of 2014, the Elwha has been once again flowing free and is now enjoying annual salmon migrations better than many other regional rivers. There is hope. The Elwha ecosystem today is a place of education on the benefits of dam removal and restored habitat.

America, like much of the world, depends upon energy, water and irrigable land from various sources. One such source of energy, from hydro power dams, is considered renewable by many, yet also contributes negative effects towards climate change when just considering the concrete used in building a dam is a contributor of climate effecting CO2. These types of dams provide water catchment and energy benefits yet also present numerous concerns that should be considered with equal merit.

Concerns such as water way obstructions and diversions, the flooding of valleys and meadows, the loss of habitat and wildlife, the construction of roads, the maintenance and operations of equipment, who pays the cost and receives the benefits of the basic energy sources for communities and industry near and afar. Add in the energy distribution networks, power lines and towers, the generation of magnetic fields of which the effects remain debated and we begin to grasp that the long view goes well beyond the economics cost of resource and currency.

Of course, every action has a reaction and not all concerns are addressed nor solved with dam construction or removals but it's important to engage in clear and open communication of who pays, who profits, who suffers and who benefits?
It is just as important to know that large dams are not usually intended to be built as temporary neighbors...or, maybe they should be?
As students around the world take action around climate issues and we approach our annual Earth Day awareness and festivals, the Elwha is a story of life renewal to be celebrated. 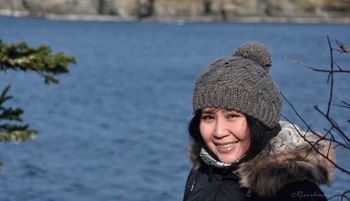 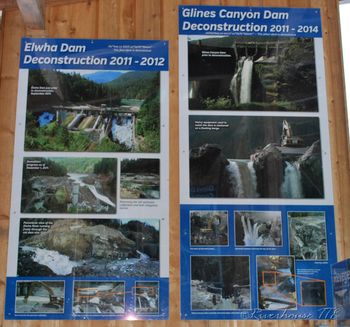 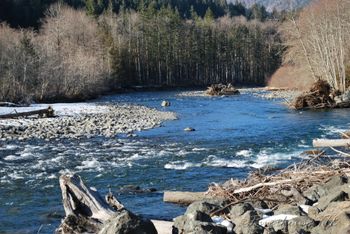 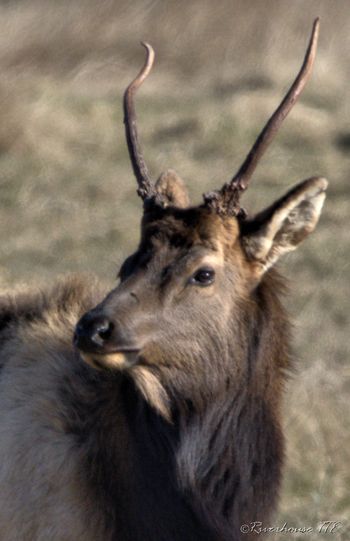 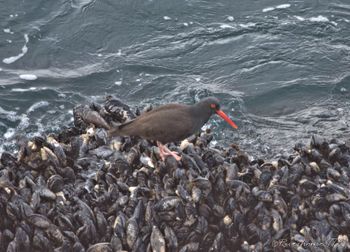 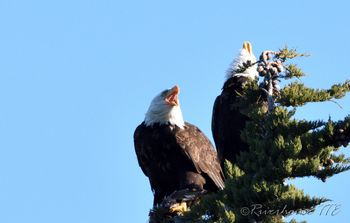 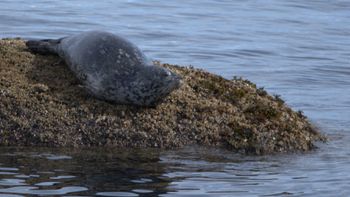 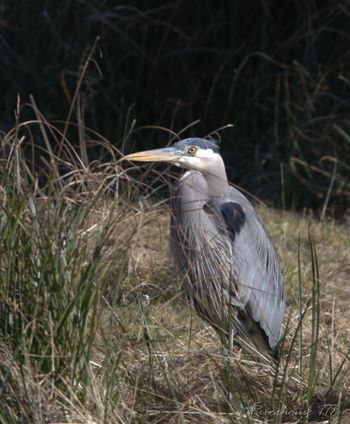 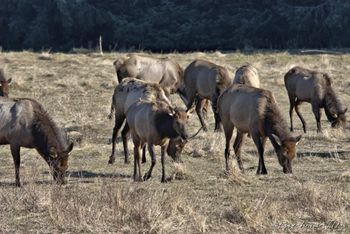 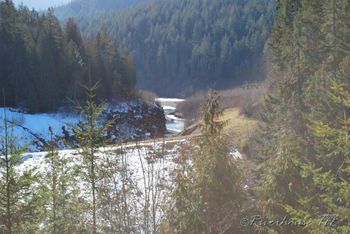